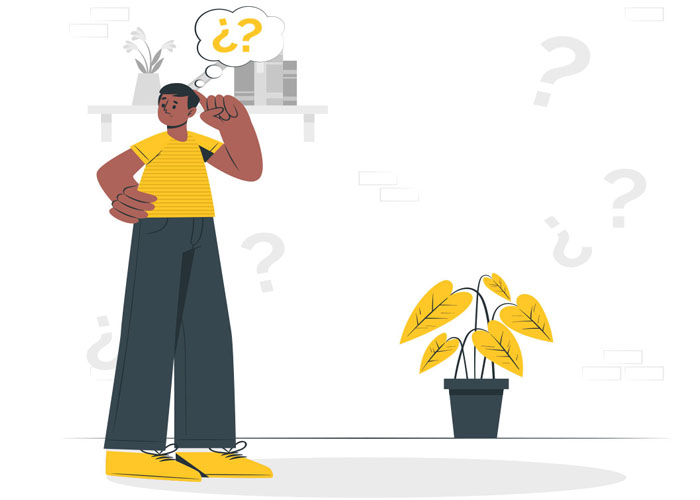 Pundits in the African gas and oil sector began to see the African Continental Free Trade Area (AfCFTA) is a game-changer for their industry. They believe free trade brings an economy of scale for a sector that accounts for 75pc of exports from Africa. The potential for growth in this industry is exponential; Africa is believed to have 71.pc of global reserves in gas, and a proven oil reserve of 125 billion bbl.

Trade barriers in high import tariffs have impacted the industry and left the market vulnerable. Pundits hope the implementation of AfCFTA will curb this by, “focusing more on growing intra-continental oil and gas trade,” which gives countries autonomy to govern their international trade agreements.

Ghana’s selection to host the Secretariat for the African Continental Free Trade Area (AfCFTA) is one of the factors that influenced the decision of the Californian-based social media company Twitter, Inc. , to establish its first physical presence in Africa. The company is hiring 11 people in Ghana to form a team of product, design, engineering, marketing and communications. However, team members will initially be working from their respective homes; Twitter eyes to open its office soon.

“To truly serve the public conversation, we must be more immersed in the rich and vibrant communities that drive the conversations taking place every day across the African continent,” the company said in a statement it issued.

Ghana’s reputation as a beacon of free speech in Africa and its open Internet ecosystem have contributed to its selection over larger economies in the continent such as Nigeria and South Africa.

Africa needs to expand a piloting project in establishing a pan-African Payment System to go the entire course with the implementation of AfCFTA. Underway in West Africa, COMESA’s Secretary-General, Chelisha Kapwepwe, believes this is one way of his organisation working together with the Accra headquartered AfCFTA. The Secretary-General for the AfCFTA, Wamkele Mene, was a guest in Lusaka, Zambia, in mid-April 2021 where he met with Kapwepwe, hoping to develop a working relationship with regional institutions such as the Trade & Development Bank, the African Trade Insurance Agency, and competition commission and business council under COMESA.

Several countries that signed up for AfCFTA may have the political will and the legal commitment to begin enforcing the free trade rules in Africa. But, capacity is altogether another matter. Inability to enforce customs agreements will be an Achilles hills of implementation of AfCFTA, Wamkele Mene, secretary-general, told a webinar organised by the Progressive Business Forum under the ANC, the ruling party in South Africa.