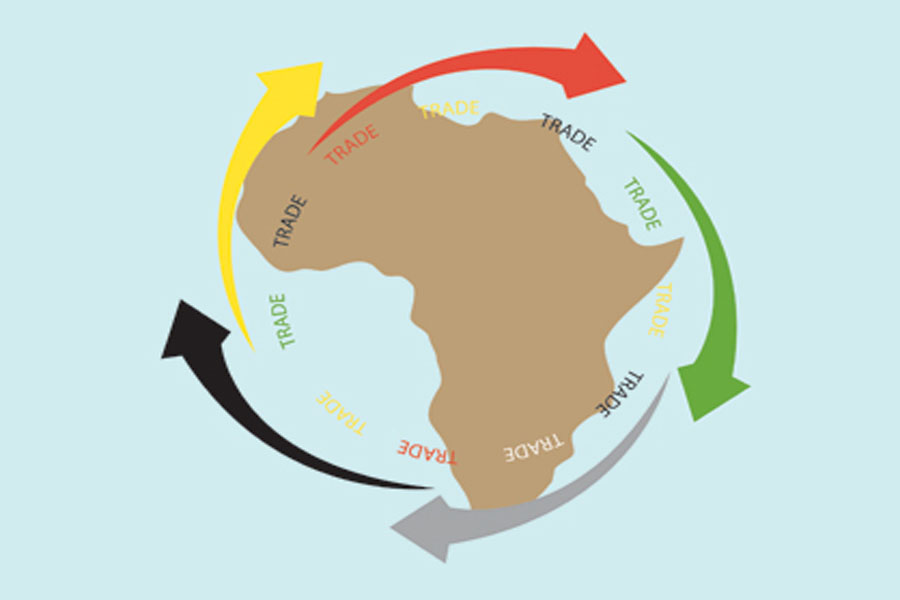 The African Continental Free Trade Area (AfCFTA) aims to integrate, diversify and industrialize African economies of about 1.3 billion people, with a combined gross domestic product (GDP) of 3.4 trillion dollars. All countries in Africa but Eritrea signed the agreement for the free trade area in March 2018, although 23 countries have deposited the agreement with their respective legislative bodies, for ratification.

AfCFTA became effective on May 30, 2019, as stipulated in the agreement establishing the continent's free trade area. It has two phases.

The first has seen outstanding issues such as schedules of tariff concession and rules of origin (RoO) yet to be addressed. They require negotiations for trade under the CFTA to begin. During the second phase, talks on protocols on competition policy, investment, and intellectual properties are undergoing.

An important landmark was January 1, 2021; the world’s largest economic bloc opens up for business among the African Union members (AU), which championed the free trade area in the continent. In a decade, countries in the continent have agreed to phase out 97pc of their tariff on imported goods with each other. It is, however, estimated that African countries might have a fiscal loss of over 4.1 billion dollars from the removal of tariffs due to the implementation of AfCFTA. However, African countries stand to gain more as it is highlighted here in the Digest section.

Africa also suffers from an annual gap in trade finance the International Chamber of Commerce estimates to have reached between 110 billion dollars and 120 billion dollars.